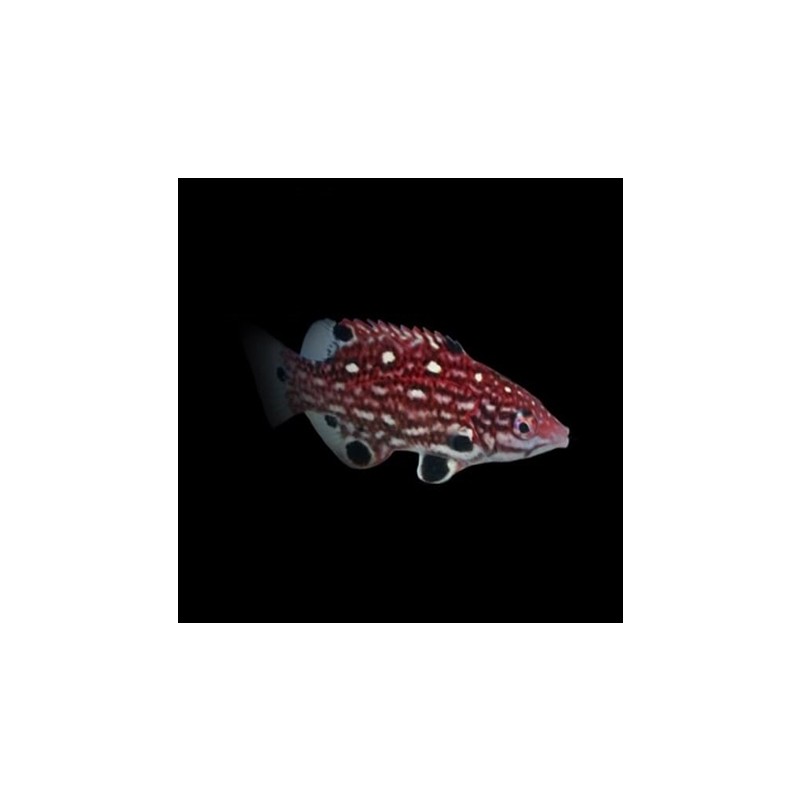 The Red Diana Hogfish, also known as Diana Hogfish, Diana's Hogfish, or the Spotted Hogfish, is a reddish-orange color with white spots on the back along the dorsal fin.

A 150 gallon or larger aquarium with plenty of hiding places provides a good environment. It is very aggressive and should not be housed with smaller, docile fish that are easily bullied.