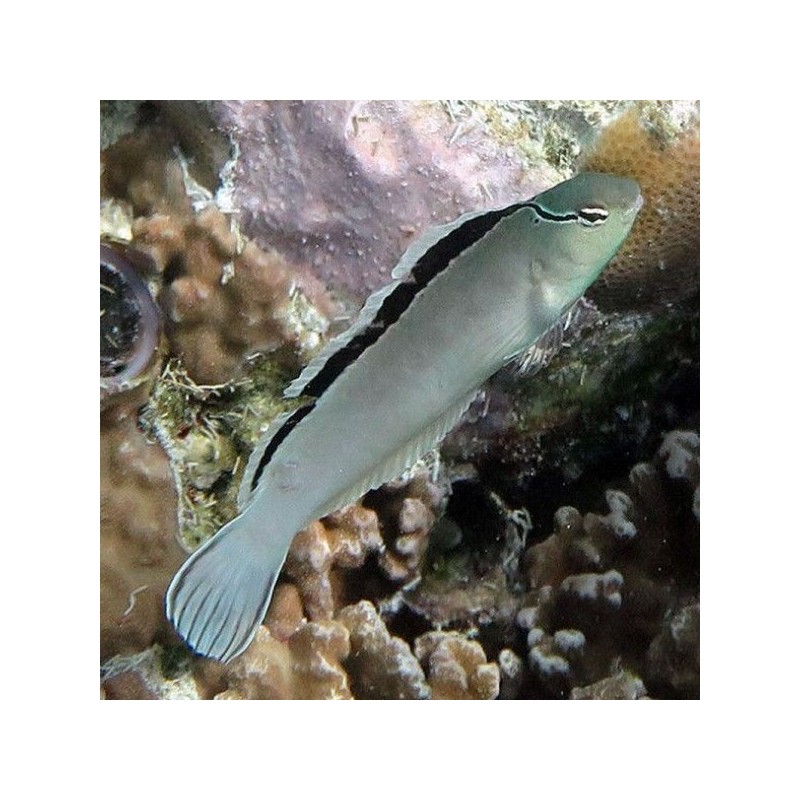 No one offers a better selection of healthy marine fish and invertebrates for the saltwater aquarium than Reeffishcenter. From angels, to clownfish,...

The Smith's Blenny is also referred to as White's Blenny, Smith's Blenny, White Blenny or Disco Blenny. Its body is mostly blue with a black stripe which starts at the chin and runs through the eyes and down the dorsal fin.

It tends to do well in an aquarium if provided with live rock in a 10 gallon or larger aquarium. The live rock provides places to hunt and feed on small crustaceans as well as places to hide. It is not usually aggressive unless the tank mates appear to have a similar shape as it does. Its fangs are more of a defense mechanism used for biting an aggressive fish back. 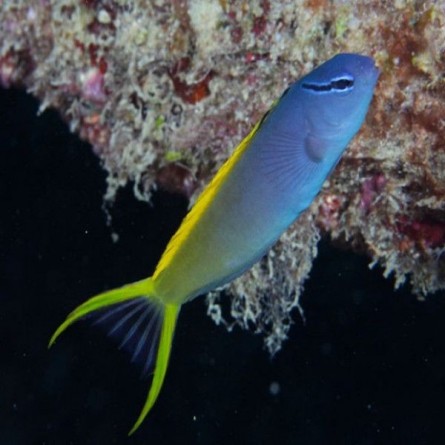 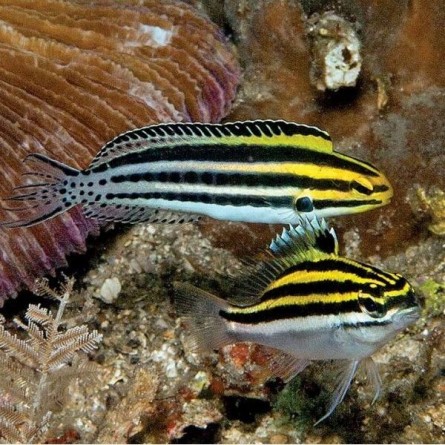 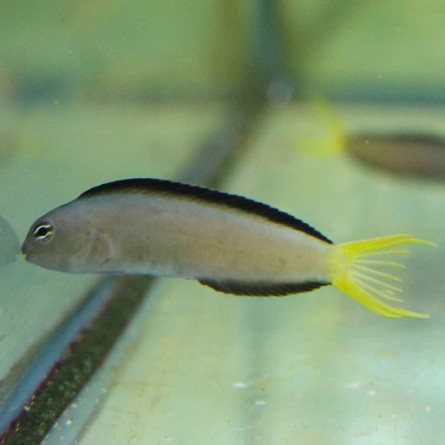